The accusation of treason to the Great Orator, who did not want to defend Giovanni Bovio's reputation from Cagliari. A new explosive procedural question at the center of the Salsone-Bonvecchio affair

Giornalia.com, we always repeat gracefully and with a clear conscience, is not a Masonic organ, neither directly nor indirectly, nor could it be because its ambition is to be a platform of information service "self-directed" by the public that loves the confrontation of opinions at full range.

Certainly over the years, among the hundreds of articles posted, the Masonic theme, much more from the historical point of view than from that of the current program, has appeared numerous times in our spaces. The collaboration offered to us since 2019, when we began our "adventure," by our friend Gianfranco Murtas (who had devoted several dozen books and ten times as many interventions in the written press to the subject over almost half a century, and with whom the editorial director of Giornalia.com had shared various experiences in the production of short-medium films and titles, books and exhibitions) determined, over time, this substantial presence, but in no way directed the mission of the masthead.

Over the past 26 months - the departure is July 2, 2020 - the outcry over the insults given to the historical bust of Giovanni Bovio and that of Giuseppe Mazzini right in the Masonic headquarters in Cagliari, and the insolence splashed like slush on President of the Republic Sergio Mattarella, President Emeritus Giorgio Napolitano, House Speaker Roberto Fico, the April 25 anniversary, the democratic imprint of our order (and countless other targets), as well as for the thefts and havoc perpetrated by "inside" hands at Sanjust Palace, held court with us. Not only with the articles of denunciation, but also with some seventy interventions posted by various readers carrying different sensibilities and views, mainly for or against the cover that the Grand Orator and other high regional dignitaries had (we can no longer say "would have") offered to the "havoc."

Anyone who wants to, can scroll through the long sequence and find painful evidence of what is summarized here.

Surprising to some of the general public was what was reported by the island's largest daily newspaper, L'Unione Sarda, in a lengthy article on August 23, 2020, which had collected testimonies about proscription bets (read removal) of those who reported the abuses and had also collected a virgulated statement by Grand Master Stefano Bisi that immediately and radically proved contrary to the truth of the facts regarding the reported responsibilities.

In several contributions posted by the public, who must have been well acquainted with both the matter and the people, reference was made, as the pressing or powerful director of the "cover-up" operation, to the Grand Orator of the Grand Orient of Italy Michele Pietrangeli, distant or very distant successor of Giovanni Bovio - the great soul of the national post-Risorgimento, beloved in the Cagliari and Sassari of the turn of the century - and inspirer of the Masonic revival in the capital in the last decade of the nineteenth century. (The editorial director of Giornalia.com, signing in 2013 a video presented at Palazzo Sanjust on the centenary of the Cagliari monument to Giordano Bruno, could easily re-present - he though of Catholic and Salesian background - the nobility of the Bovian seal in that operation).

We do not know, of course, whether the Great Orator was really a kind of Bovio reversed, that is, whether it is true what one columnist wrote on September 9, 2021 ("I was there that July 18!": https://giornalia.com/articoli/io-quel-18-luglio-cero/) and so with him various others. And whether they all bowed their heads, aligning themselves, either out of fear (?) or out of conviction to what was imposed at a regional meeting of lodge leaders.

We know, however, that the Grand Orator of the Grand Orient of Italy has a reputation, in Cagliari, as an excellent surgeon doctor (now in the reserve), with illustrious ancestry and on his father's side and on his mother's side, about whom so many times wrote, biographing the second nineteenth century in Cagliari and the early twentieth century, our very friend Gianfranco Murtas before giving up to continue, exhausted and now ill, in the unequal fight against those who acted and those who covered up...

Two members of the local Giorgio Asproni lodge (one of the most active and "impregnated" with lively Mazzinian culture until a dozen years ago) have urged us, in recent days, and with a renewed spirit of friendship, to continue in the practice, which moreover is natural to us, of giving space to everyone, even to extremes... And, always respecting the canons of good manners, we feel that we continue to render an informative service by welcoming these most recent contributions, which are indeed documentary but, by implication, also commentary on what has happened.

We also thank, here publicly, those who send us reasoning and useful documentation to follow the twists and turns of an affair that is now "played out" on the broader national terrain. The same spaces we offer, with equal liberality, to anyone who wishes to make themselves the bearer of opposing judgments.

Thus from the mainland we received, on Sunday evening, the document of which we indicate the link. Document that provides the detail of what has already been published previously. We have only covered, with a robust frieze, the names of people who are extraneous to the Council of the Grand Orient of Italy, whose members are instead known to the public because they are expressly listed in the newsletters and institutional spaces of the Villa il Vascello website.

Link to download the Table of Accusation promoted vs. the Grand Orator Michele Pietrangeli 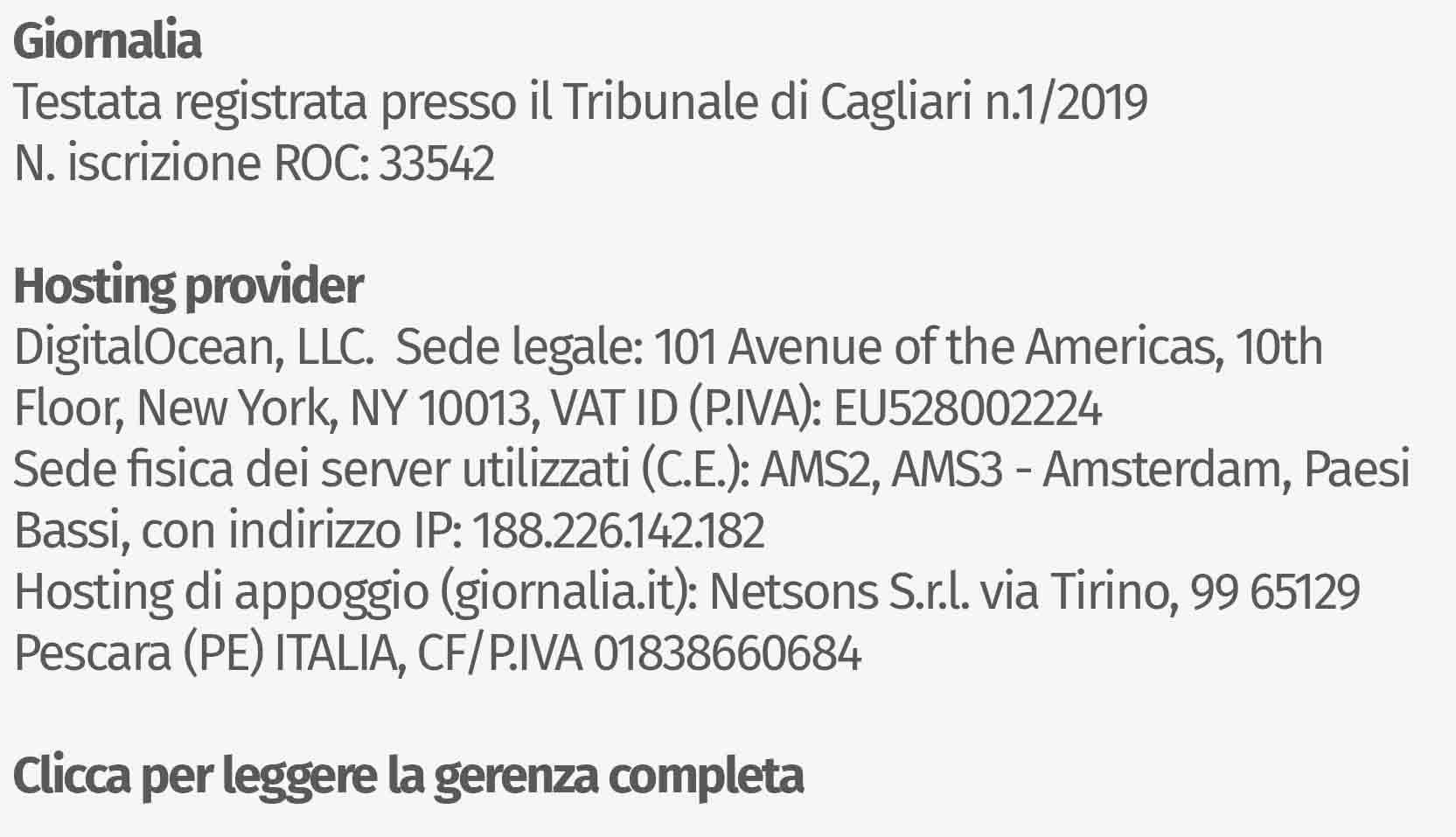 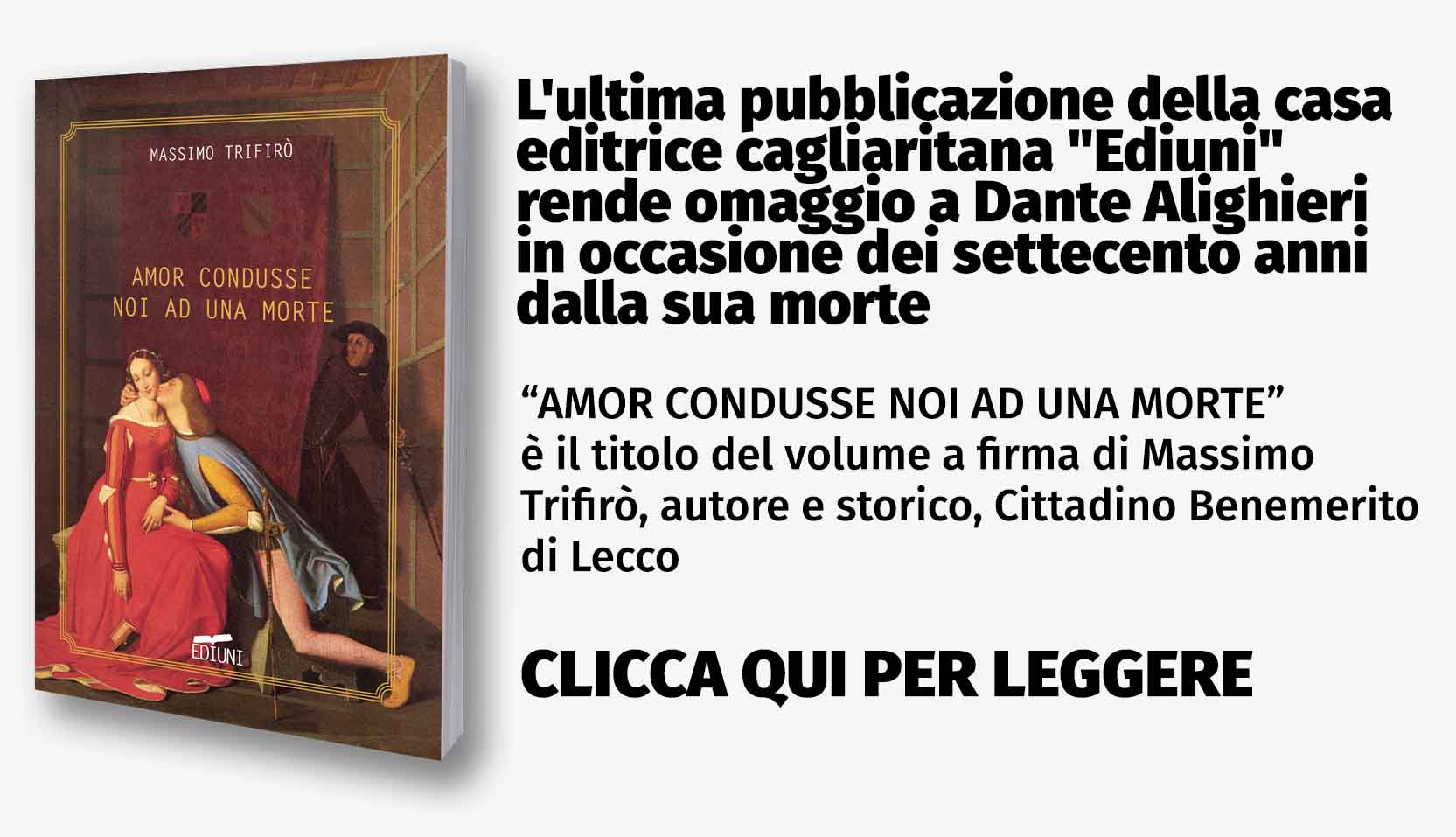 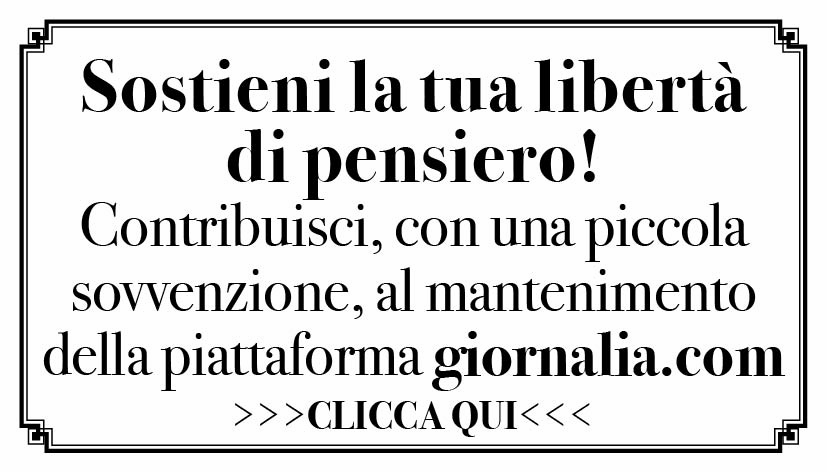 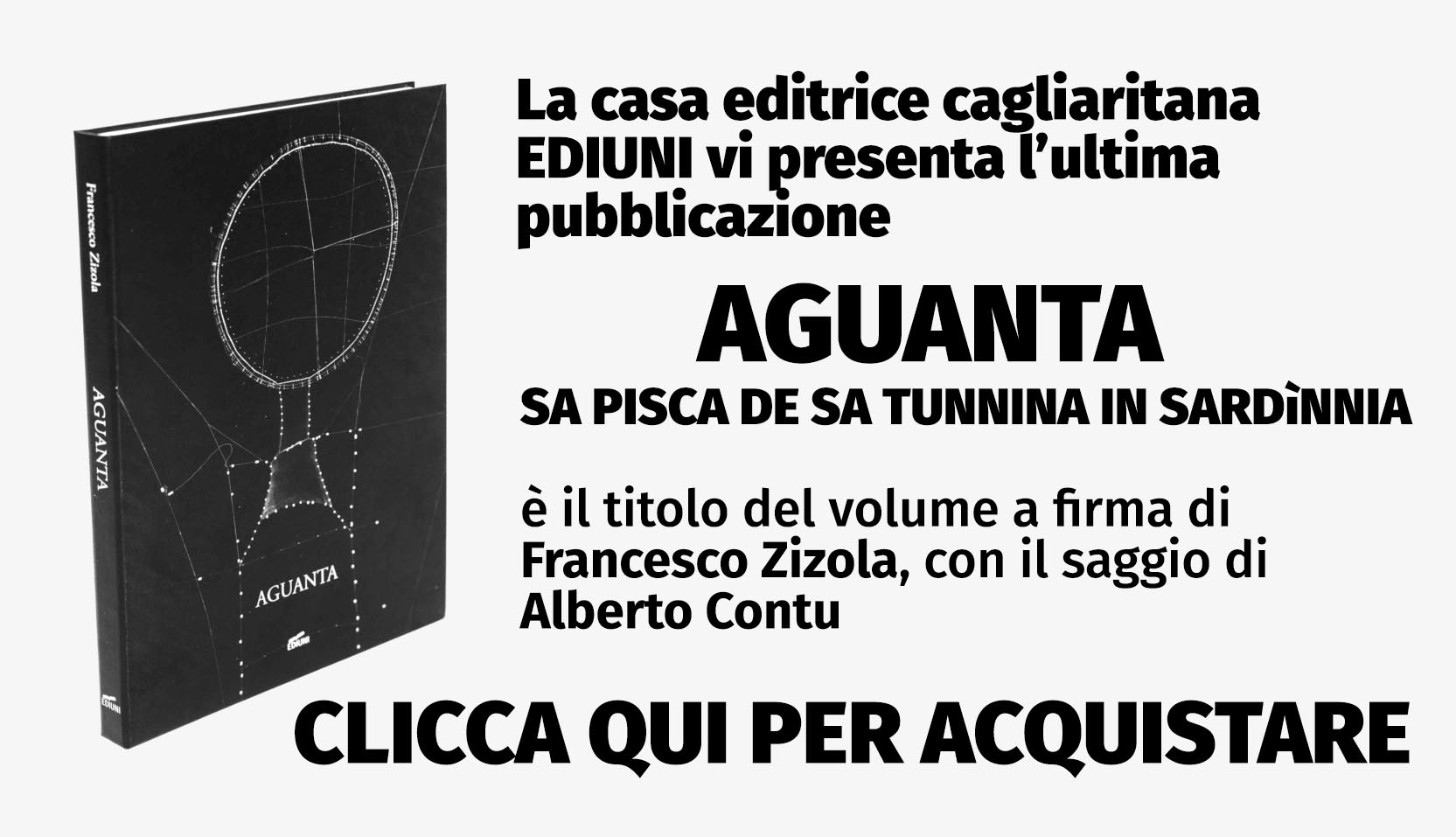